Ivo Schär is an adventurer and probably a little bit of a “crazy guy”. On July 18, he started his latest adventure: by bike from Kriens to Kathmandu. So far, the journey has taken him over the Alps to Trieste, through some of the Balkan states along the Adriatic Sea to Greece, on to Turkey where he stayed in Ankara waiting to get his visa for Iran. He continued his journey to Iran yesterday.  So far everything is going according to plan. If the journey through Iran and the application process for his Pakistan visa are happening without major delays, he plans to arrive in Kathmandu at the end of March 2023. His luggage weighs 40kg and the bike 15kg. So far, the only thing he has cursed is his poor fitness preparation, because until recently he had little or nothing to do with cycling. At first this adventure was planned purely as a break, but in the meantime Ivo has decided to raise money for a good cause with his daring journey. He decided in favor of the street children’s charity NAG. He would like to collect money for 10 bicycles for NAG so that the children can switch to bicycles for longer distances. Arriving at NAG, Ivo would like to show the children how small repair work can be carried out on the bike: changing tyres, oiling the chain, cleaning the bike, making small adjustments. All this needs to be learned and is part of it so that the bikes can give the children a few years of pleasure! His donation goal are 5000.00CHF. Support Ivo in his project and donate with the note “Border Zibi” under CH41 0900 0000 8731 1900 9 or via TWINT right here on our homepage. THANK YOU!

If you want, you can follow Ivo on his Facebook. Here, every now and then, he posts about his journey. 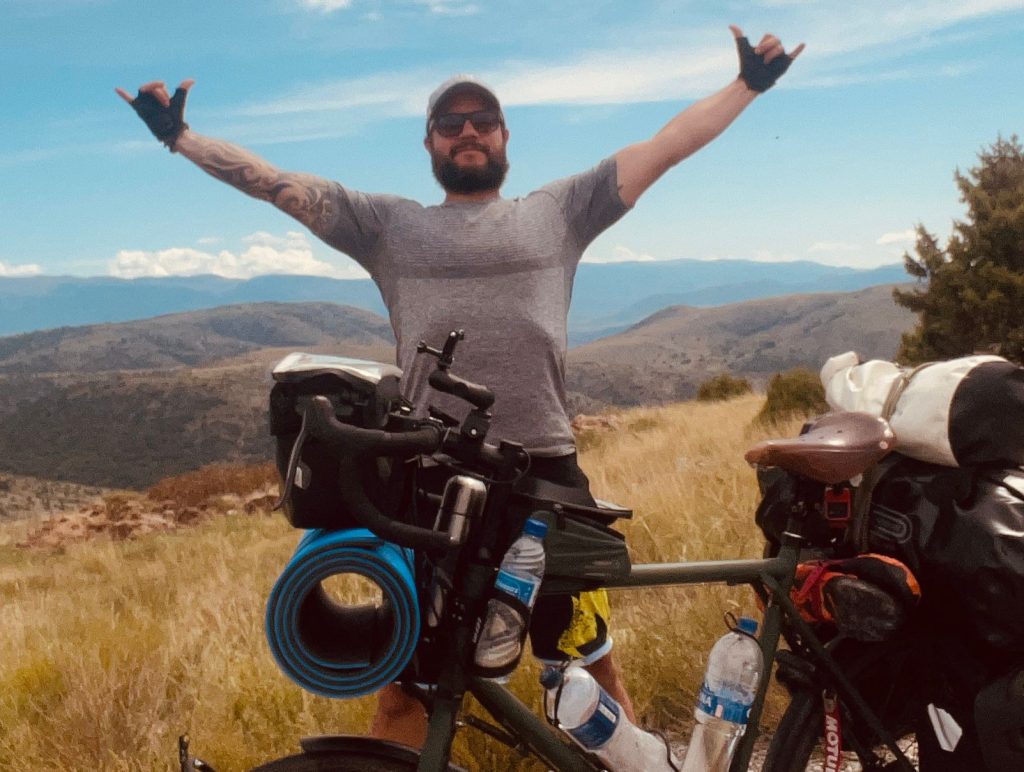